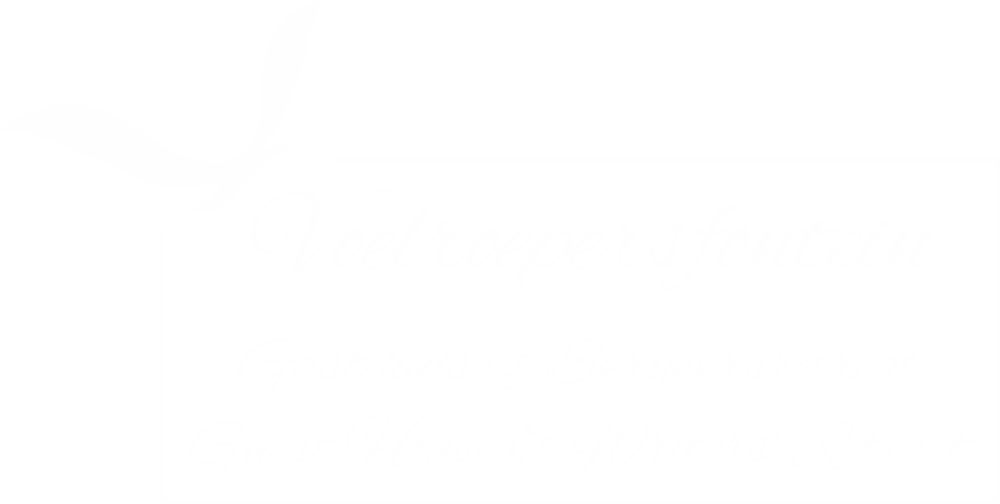 Voëlroepersfontein* Guest House & Writers’ Retreat lies hidden between magnificent trees in the historical town of Albertinia in the Western Cape. For more than a century underground water has been welling up from the dark, fertile ground, filling two dams and providing the sweeping gardens with water. The origin of this hidden source is 21 fountains – often referred to as the “eyes” of the desert – on 1.6 hectares first named Kannafontein. It still serves its life-giving purpose for the new owner, who aptly renamed it Voëlroepersfontein three years ago.

In no time at all, the fauna and flora-loving owner has created a haven for our feathered friends. Even the chickens have names and the birds enjoy a menu according to taste and preference.

The old-world charm of the house – in the shape of a bird – with massive rooms facing north, was built by a mayor in the days of yore. From the living rooms on the ground floor and the library and balcony upstairs, two enormous wings flow symmetrically, slanting towards the back. On both sides two enormous wild fig trees stand waiting. Both have been nominated as South African Champion Trees. The larger of the two, The Whispering Tree, is being accorded Champion Tree status by the Department of Agriculture, Forestry and Fisheries. At night the two gigantic Ficus burkei are lit up and the twisted trunks create a magical sphere. Dimmer lights invite exploration of Voëlroepersfontein’s footpaths.

The guest house and retreat is ideally suited for group accommodation (reunions, weddings, family gatherings, workshops and corporate retreats). In 2014 Vincent TV GMBH, a film crew from Berlin, Germany, utilised the accommodation for seven months as stay-over and head office while filming the tapestry of the Western Cape fauna and flora: the cheetah breeding program at the Game Lodge situated five kilometres from Albertinia, the Addo elephants, the penguins at Betties Bay, the sharks at Mossel Bay, the dolphins and whales, as well as the breathtaking Bird Sanctuary and Monkeyland at Plettenberg Bay. Three times a year the distributors of the aloe factory, Aloe Ferox, utilise the facilities and accommodation of Voëlroepersfontein for their training program. For the past two years it has also housed the entertainers of the Albertinia Aloe Festival: Heinz Winckler, Billy Forrest, Dalene & Clive Bruce, Wynand & Cheree, Hugo Nieuwoudt, Deon Terblanche.

On equal footing with the above, those seeking solitude, i.e. noted artists, authors as well as those struggling to find their voice – or their story! – find solace and clarity in the natural, peaceful surroundings of Voëlroepersfontein.

Aside from the usual facilities of tea and coffee, mini fridges and DSTV in the rooms with airconditioning, access to laundry and ironing facilities, guests have a well equipped kitchen at their disposal to prepare their own food – if they so wish. Free access to internet. Security cameras ensure safety inside and out, also with regard to parking.

Voëlroepersfontein is a place of rejuvenation and inspiration, where you reconnect with nature and – enveloped in the shade of the century old Ficus burkei – experience something of your own place in the universe, in harmony with Albertinia’s tourism theme of “Healing through Nature”.

Stay in touch with our news

Our Badges of Honour 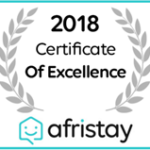 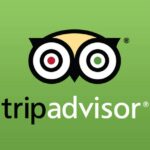 Designed and Developed WITH ❤ by Max Web Website and Graphic Design